Becoming a Student of Kung Fu

The expression of one’s true ability requires one to put their commitment on course. If one practices the martial arts without hard work, the true meaning of the arts will never be gained.”

There are three words and phrases that you will hear thousands of times in the course of your training: Respect, Hard Work and Control. These 3 ideas form the crucible that a martial artist is created in. In the modern world, with a pill or an app for almost anything you want to do, it can be difficult to remember that not everything in life can be achieved so easily.

At the conclusion of each class, Wah Lum students are asked to read aloud the characters on the altar. In English, the right side of the altar reads “Respect Grand Master, Respect Sifu, Respect material being taught”. This reminds us that the instruction and training we have just received comes from the years of discipline and knowledge acquired by Si Gung and then passed down to Sifu, who has then passed it down to your teachers.

Then, students are asked to read aloud the left side of the altar. The last ideogram is “Hok Kung Fu” meaning: “Learn to Work Hard”. “Kung Fu” literally means Hard Work. This doesn’t mean that your teachers will try to run you into the ground until you can barely move the next day. It does mean that your growth as a martial artist depends on how much work you put into it. There are no “short cuts” in Kung Fu. Students are not moved through the system according to the same time table. You are only asked to advance to the next level when your Sifu feels you are ready.

The final character students are asked about is the middle one, “Foa Ge” which translates roughly into “Fire, upside down” or Control. Control should be exhibited at all levels of training. One learns to control their breathing so a technique can be executed more powerfully, or to conserve their energy and build endurance. As you advance in your training, you will also learn to control your thoughts and actions and remain clear-headed in stressful situations. The ability to remain calm in the face of challenges is the mark of a true martial artist. 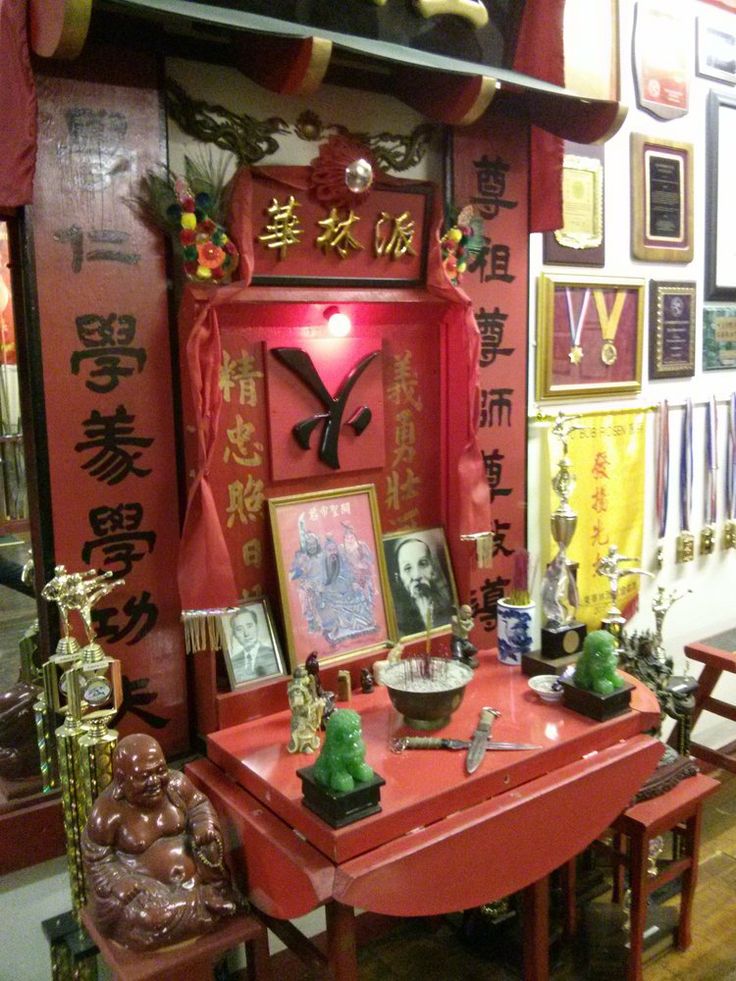