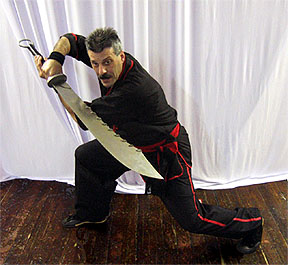 Sifu Bob Rosen has been instructing in the Martial Arts since 1972 and is the Chief Instructor of the Wah Lum Kung Fu Athletic Association, established in 1984. He is the first non-Asian instructor to operate a school in Boston’s Chinatown, and he has been a 7th generation student of Grandmaster Chan since 1976.

Sifu Rosen was certified to teach the Wah Lum Northern Praying Mantis System in 1979 and has helped propagate the style in conjunction with Grandmaster Chan for many years. He traveled to China between 1986 and 2004 to demonstrate, compete and to research other martial arts. In 1989 he was a member of the first non-Asian group to study Kung Fu in the Shaolin Temple. 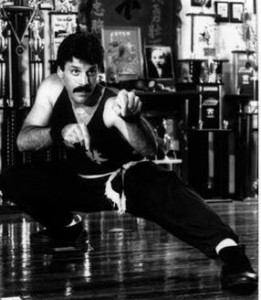 In 1994 he won a Gold Medal in the Open Weapons division at the Beijing International Tournament in China. In 2001 he was the senior coach for the Wah Lum team at the Shaolin Wushu competition in Zhenghou, China, which won numerous awards. He has coached many students who have been successful in fighting, forms, and weapons at local, national and international events. In 2013 Sifu Rosen was inducted into the Kuo Shu Hall of Fame for his dedication to the Chinese Martial Arts.

In addition to establishing himself as a traditional instructor of the Wah Lum System, Sifu Rosen has studied Tai Chi Chuan, Iron Palm (breaking), and Lion Dance from Grandmaster Chan and other U.S. and China based Masters. He has been invited to participate as a judge and to demonstrate at various Martial Arts events around the country. 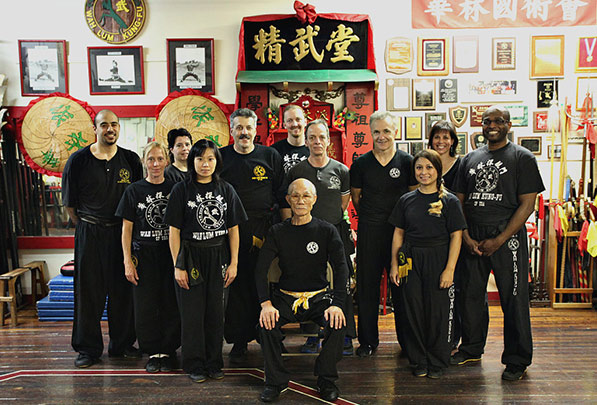 Instructors at the Boston school with SiGung Chan